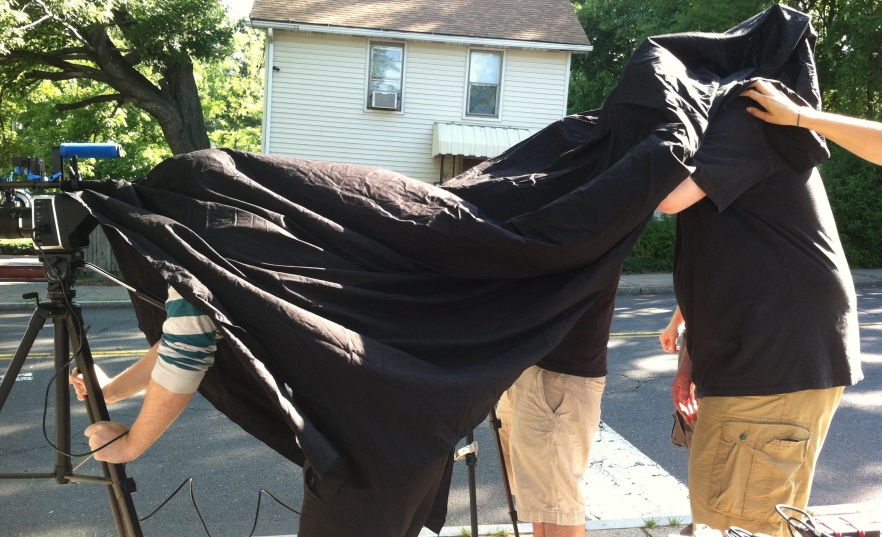 Since I was as kid, I’ve had a dream of making movies. I’ve made that dream a reality – I’ve directed a feature film, as well as a number of short narrative films and documentaries. That feature, RISING STAR, was even picked up for worldwide distribution by Content Film. Take a look at my work.